Rooney opened up in an interview with a former teammate Gary Neville and also aimed a sly dig at Mourinho.

He said: “But then, of course, there are times when you doubt yourself as a player and think: “Am I good enough?” The time Jose Mourinho left me out of the Manchester United team.

There are moments when you do doubt yourself, I believe I was good enough to get back in the team, but I never really got that opportunity.

I came on for one minute in the Europa League final, I was about to come on against Southampton in the League Cup final, and in those moments it was embarrassing.

“It was getting to a point where I was embarrassed, I thought: “I can’t keep doing this,” as hard as it was to leave Man Utd. In the Southampton game, Mourinho came to me and said: “I want you to lift the trophy.” I was like: “Well, I didn’t even play in the game.”

He was persistent with it, and I literally lifted it and moved it on! I just knew… “What was I doing? I need to move on and go somewhere else…”

Rooney has been spectacular with DC United in the Major League Soccer in the USA this season.

FACE OF THE WEEK 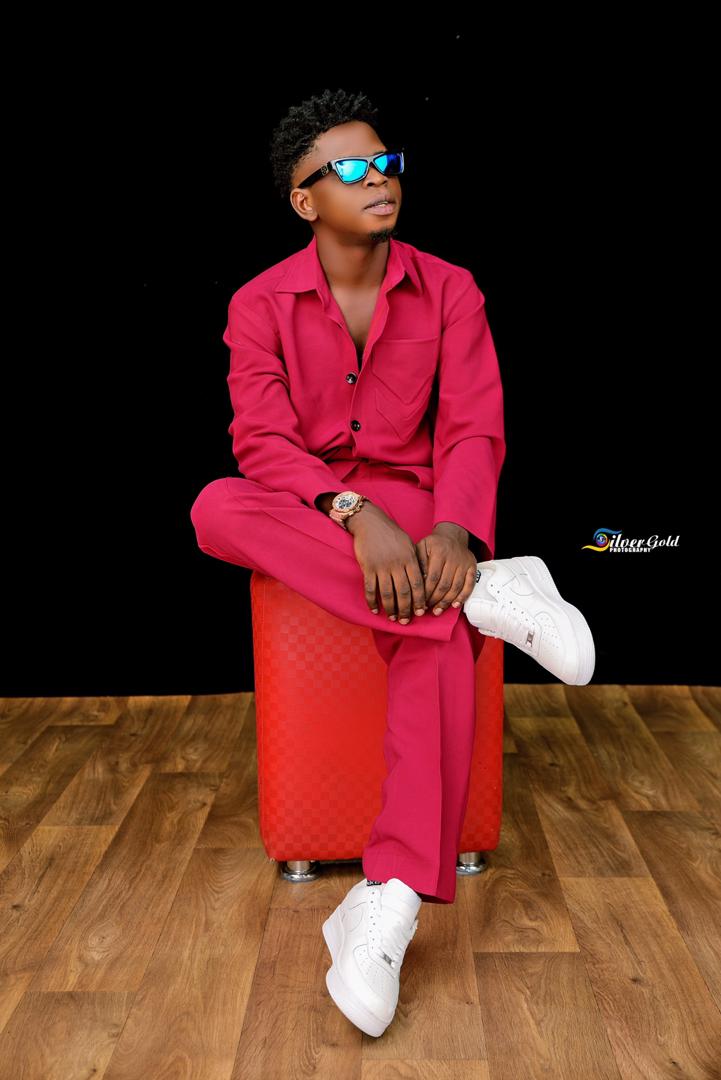 This is the releast Application letter ever 😂😂

This is the difference between ⁦@SamsungMobile⁩ phone and ⁦@InfinixNigeria⁩ phone 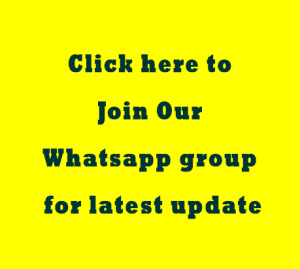 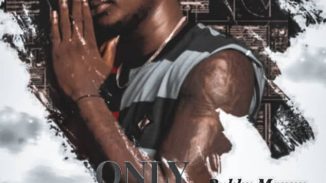 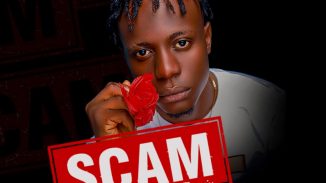 Danycruz – Man Down. “The Life of The Party ” from the south south Drops His… 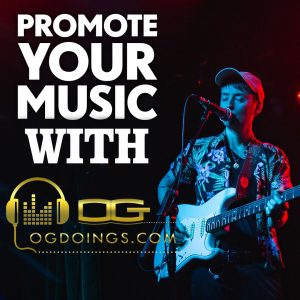